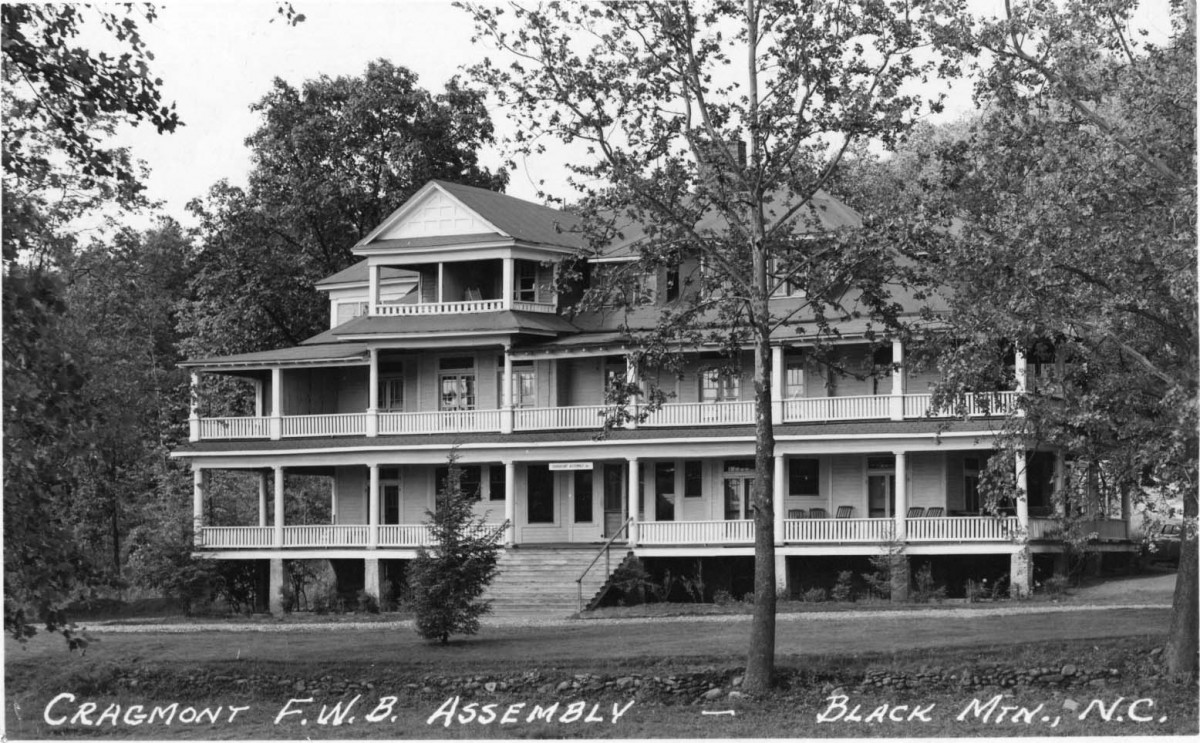 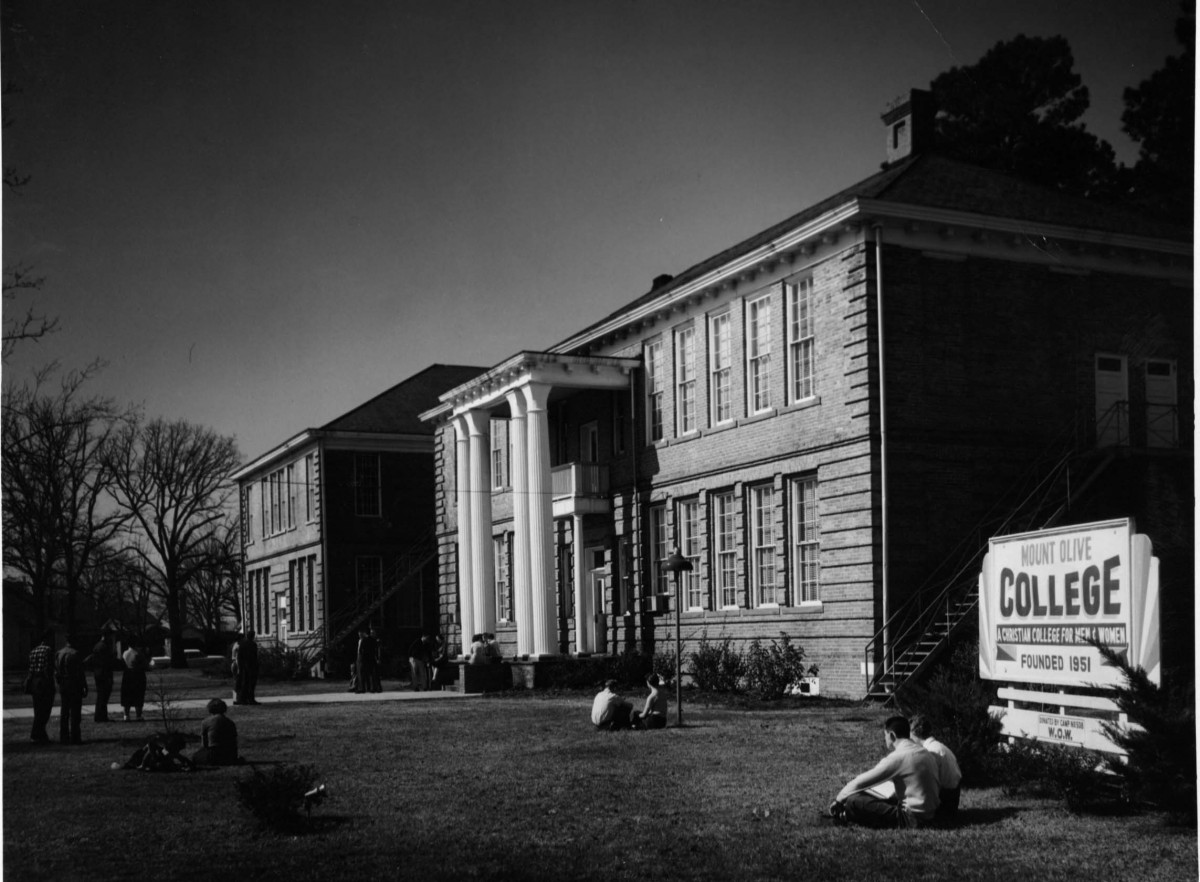 Mount Allen Junior College was established by the North Carolina Convention of Free Will Baptists in September, 1951, to provide a program of Christian higher education. The College received its charter for a junior college in November of 1951. The first year of operation in 1952-53 was at Cragmont Assembly, the Free Will Baptist summer retreat grounds near Black Mountain, NC, under the leadership of the Reverend Lloyd Vernon. The school was called Mount Allen Junior College, taking its name from the mountain near Cragmont.

In 1953, the College relocated to Mount Olive to be nearer to the center of denominational strength in the eastern section of the state. Under the leadership of the Reverend David W. Hansley, Chairman of the Board of Directors, plans were made to develop a junior college offering programs in arts and sciences and in business. Until minimum preparations could be made for using the Mount Olive property, Mr. Vernon held classes in the Beulaville Free Will Baptist Church. In November 1953, he brought the students to Mount Olive. The Reverend W. Burkette Raper was chosen as president in July 1954, and steps were taken to begin a collegiate program in September, with an enrollment of 22 students. In 1955, the name was changed to Mount Olive Junior College.

In 1956, plans were initiated for the purchase of land and the development of an enlarged campus. In 1960, the College was granted accreditation by the Southern Association of Colleges and Schools. In 1965, the first buildings were completed on the new campus. 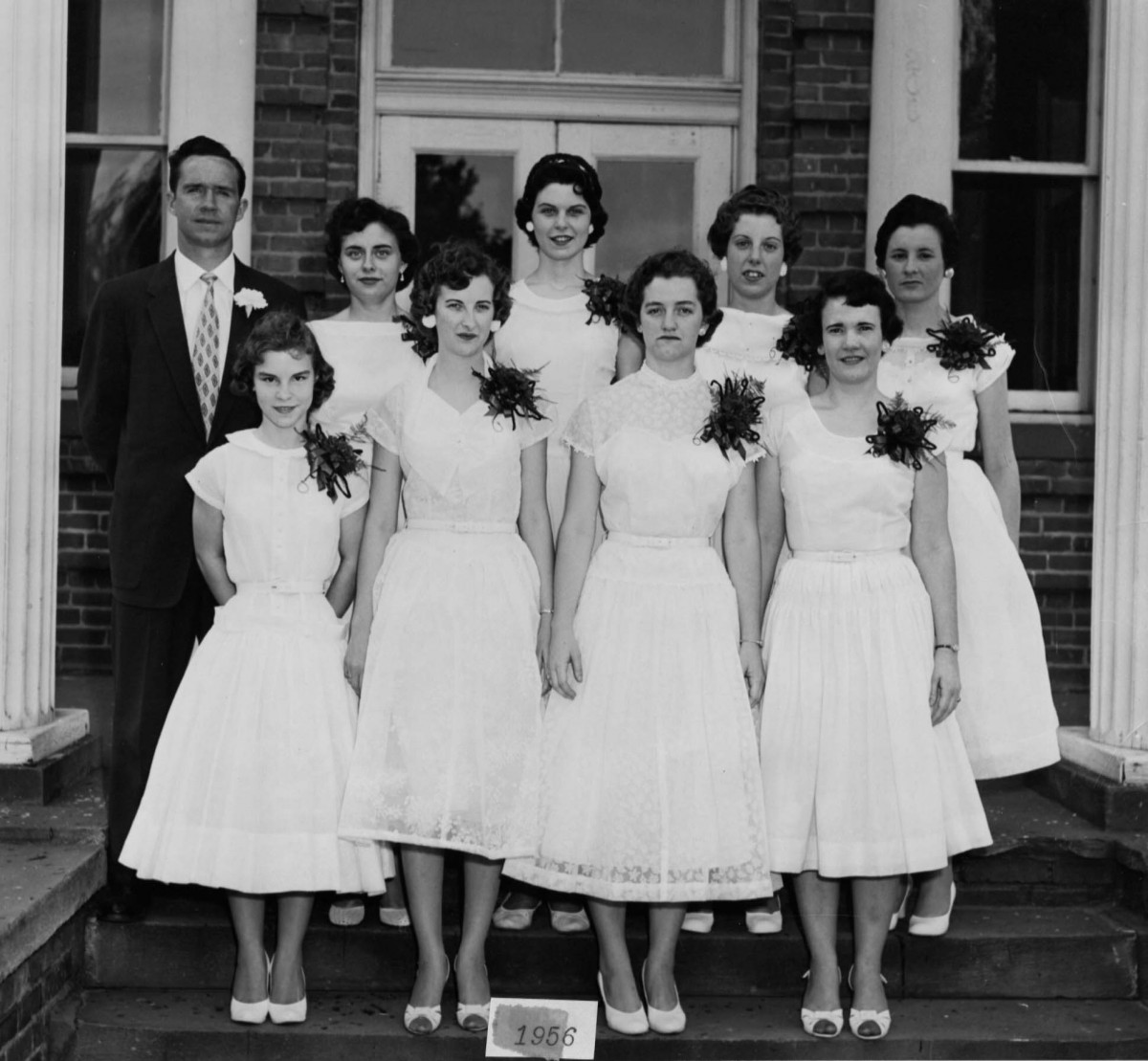 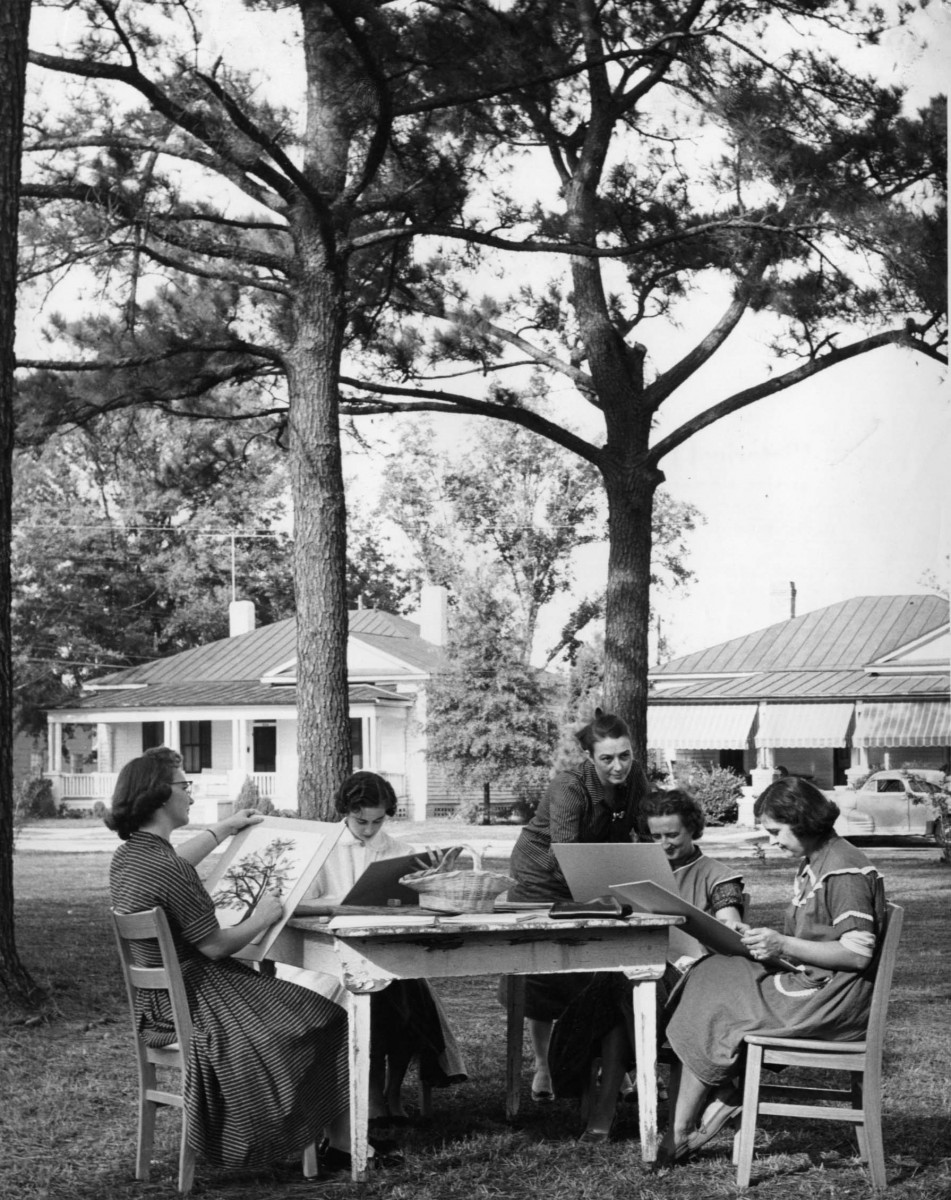 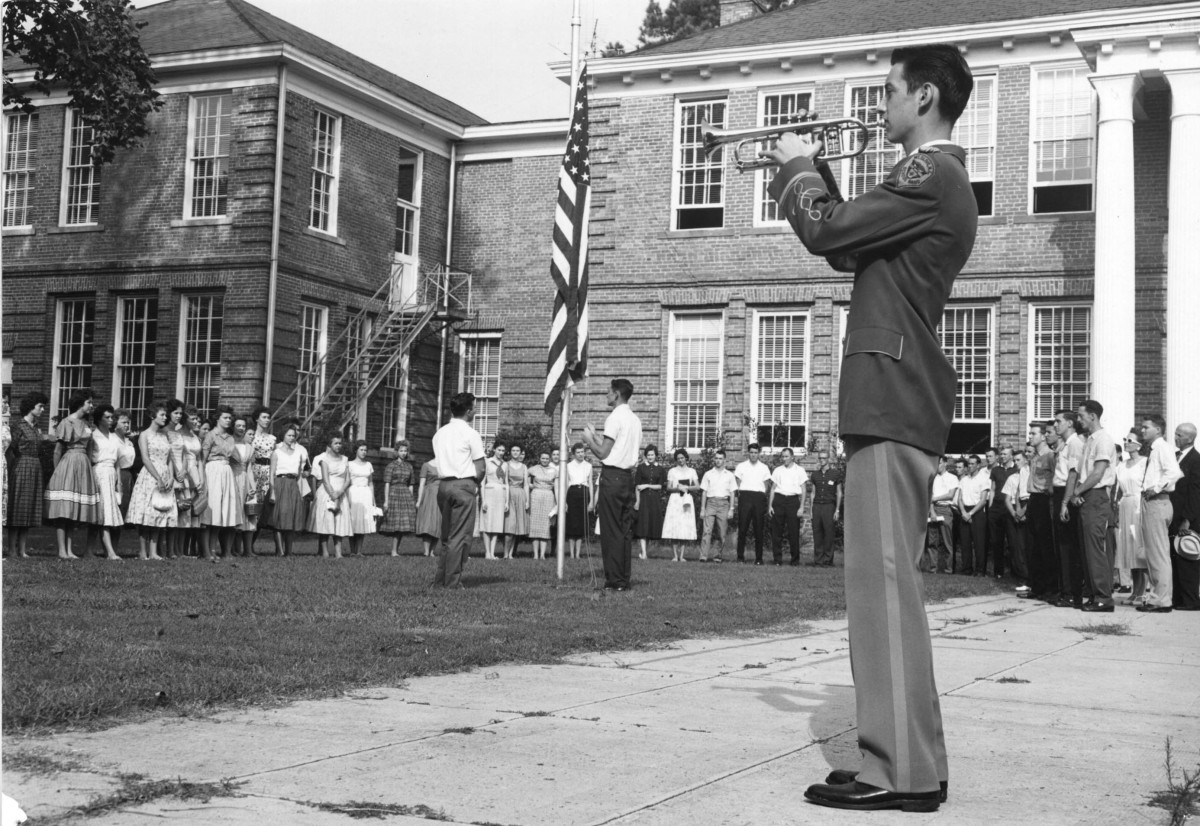 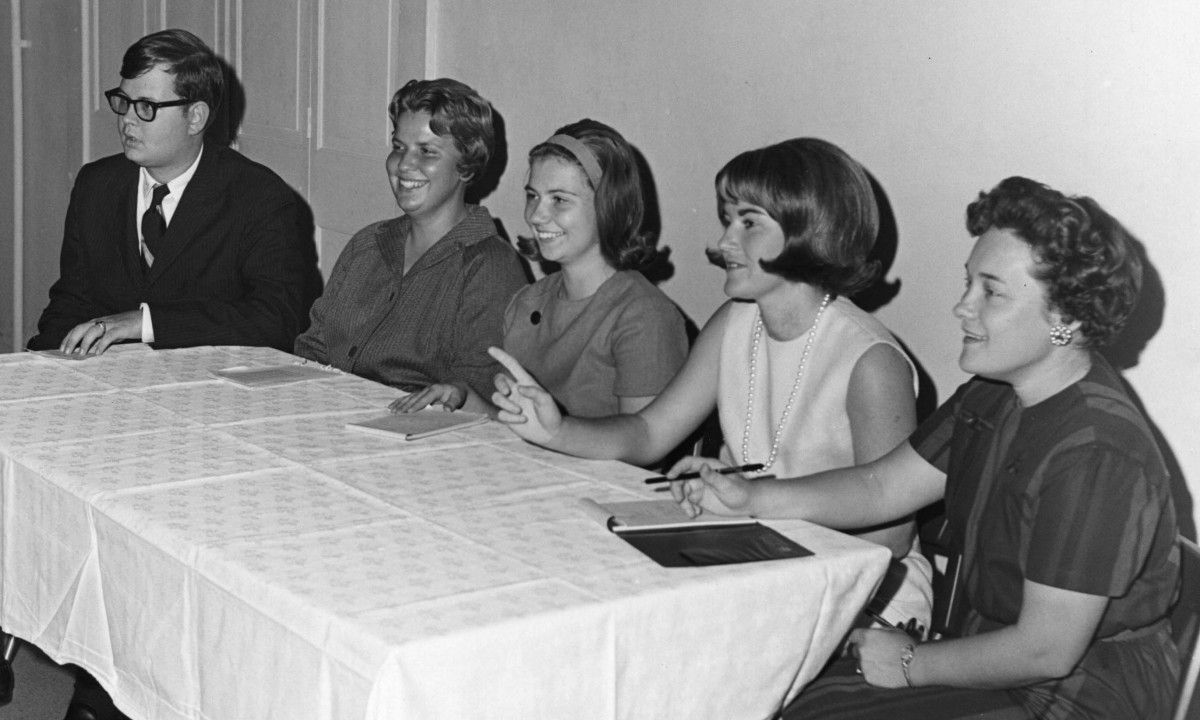 Faculty and Board of Trustees 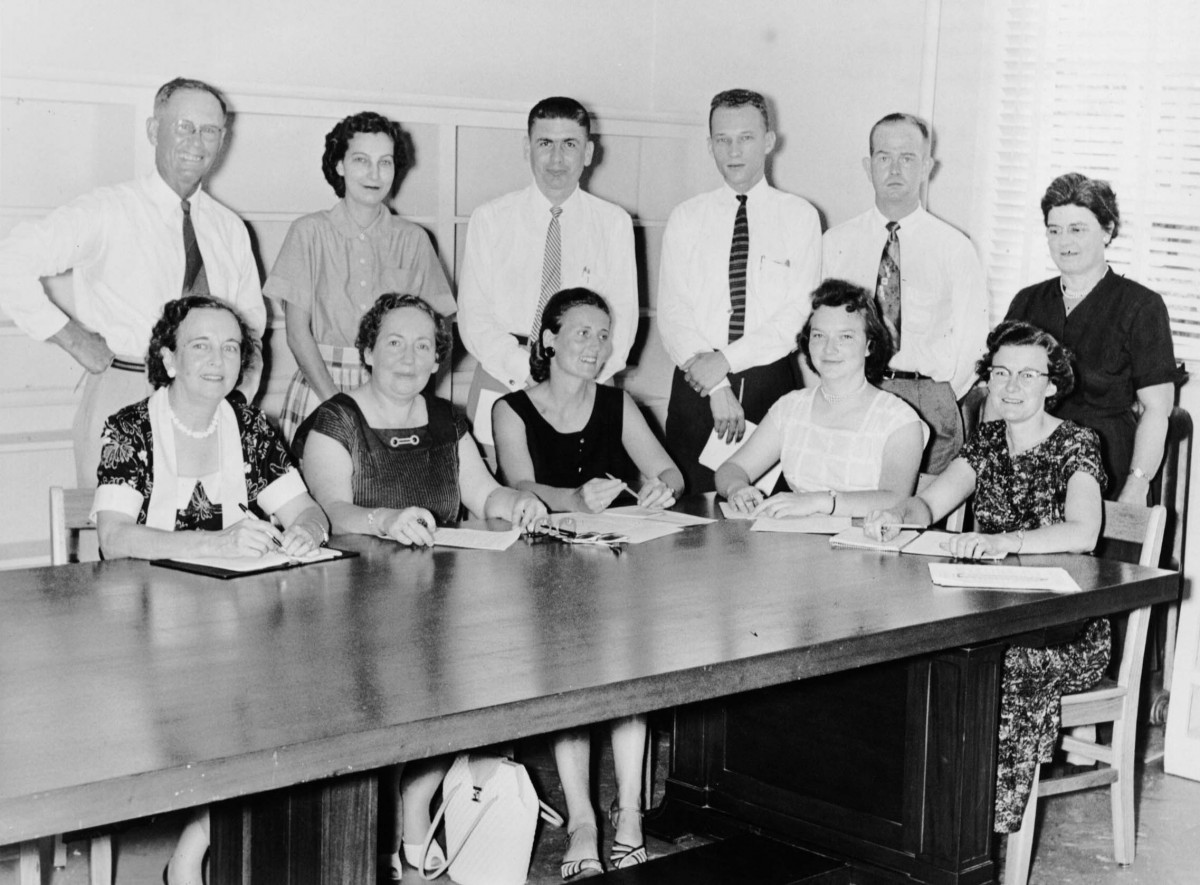 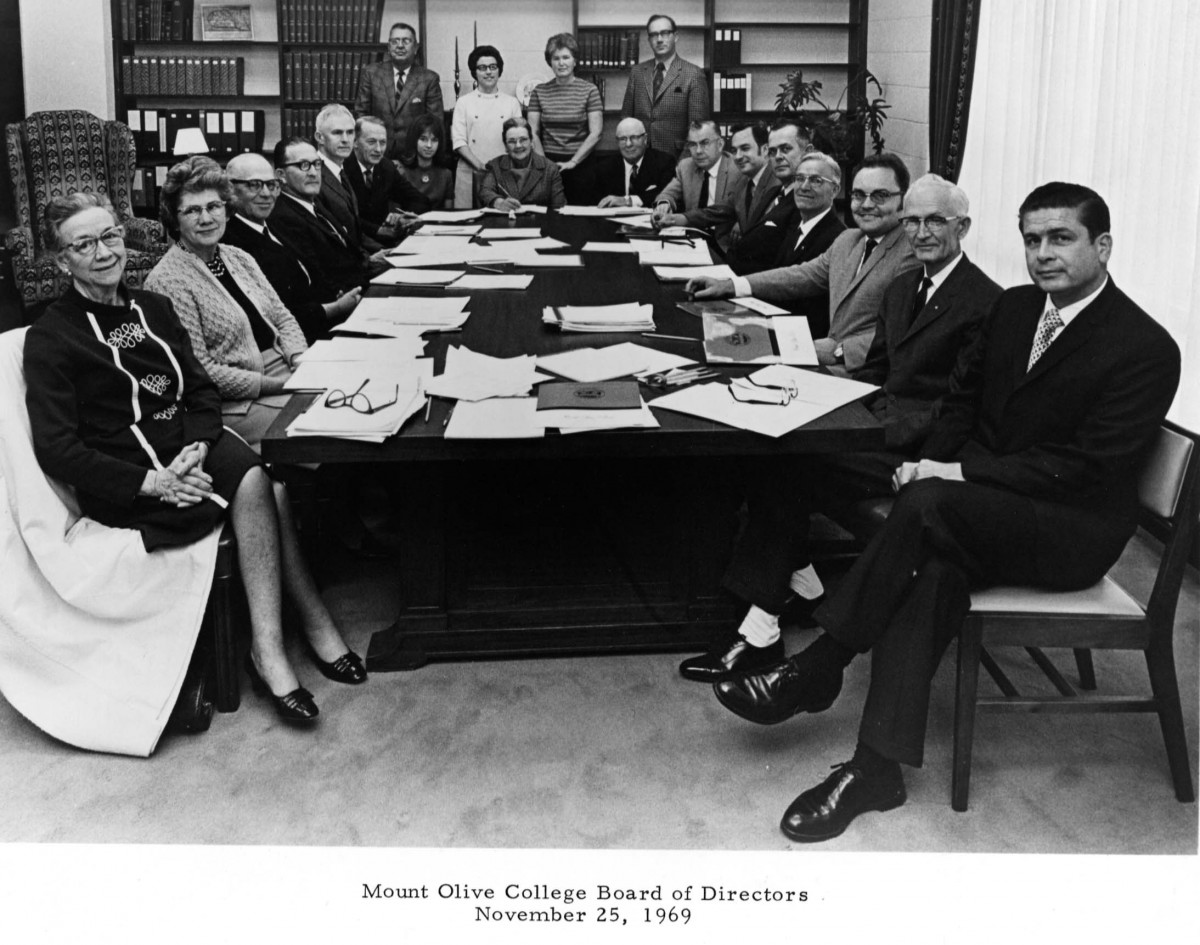 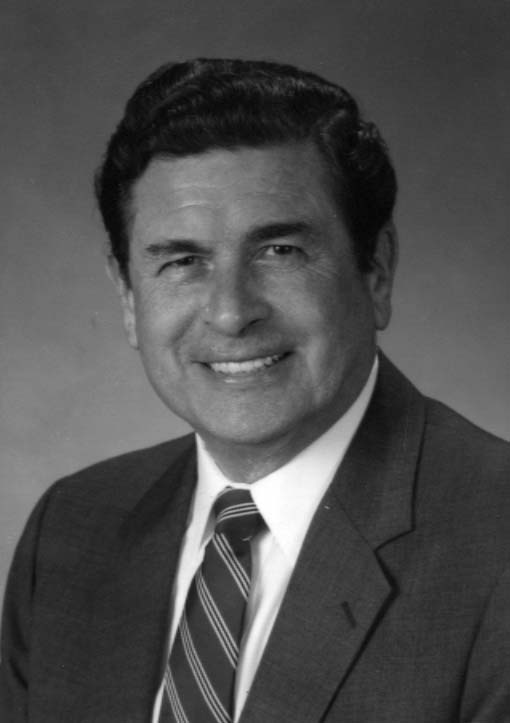 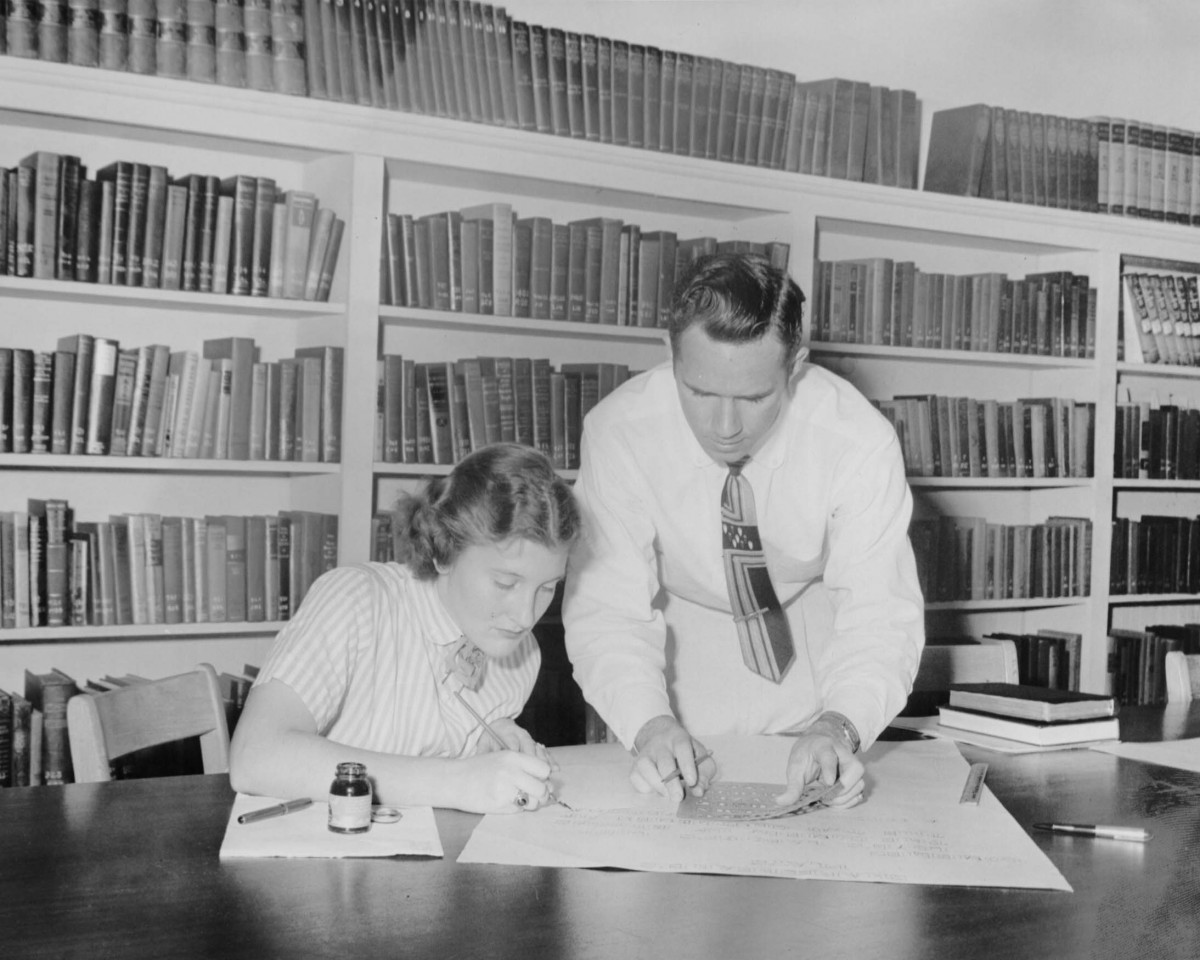 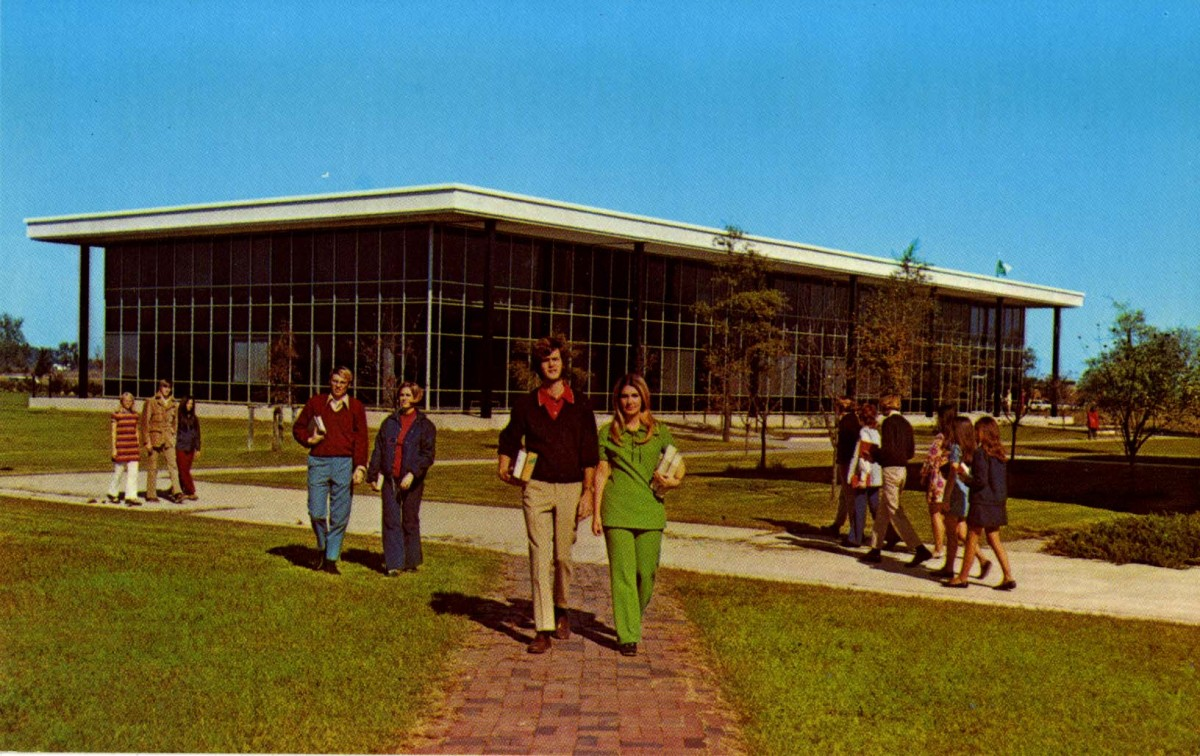 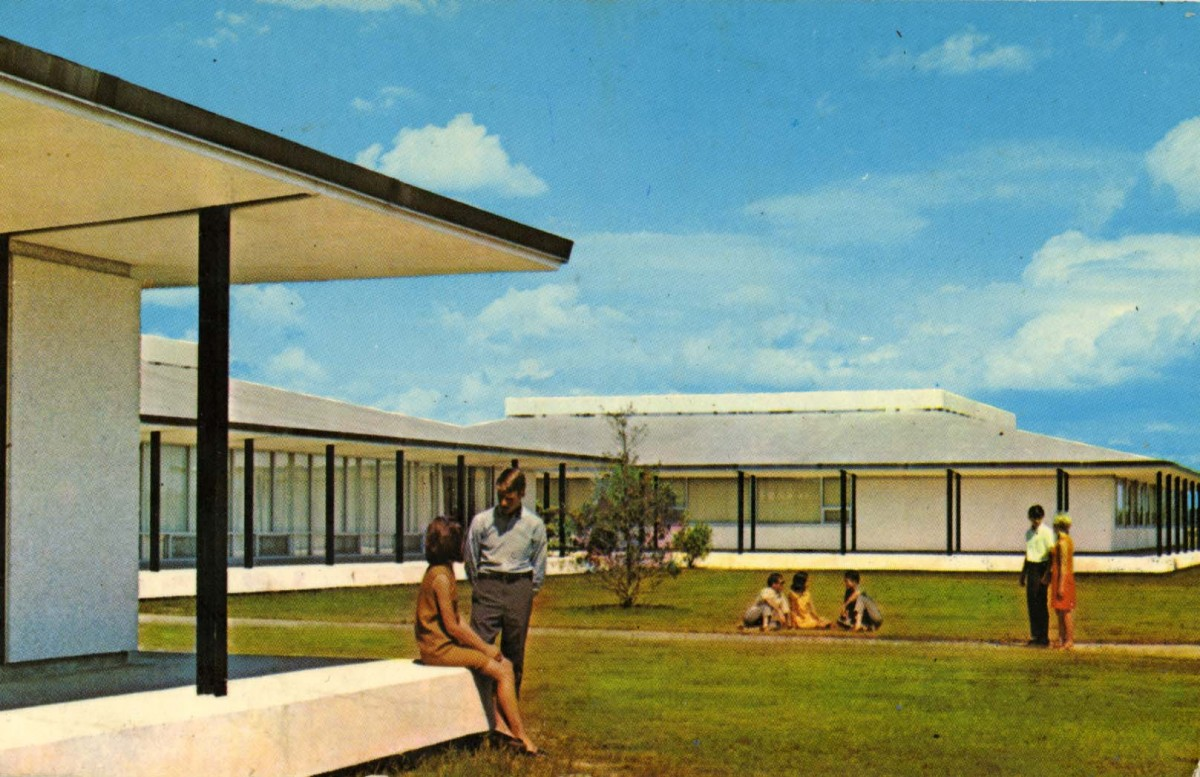 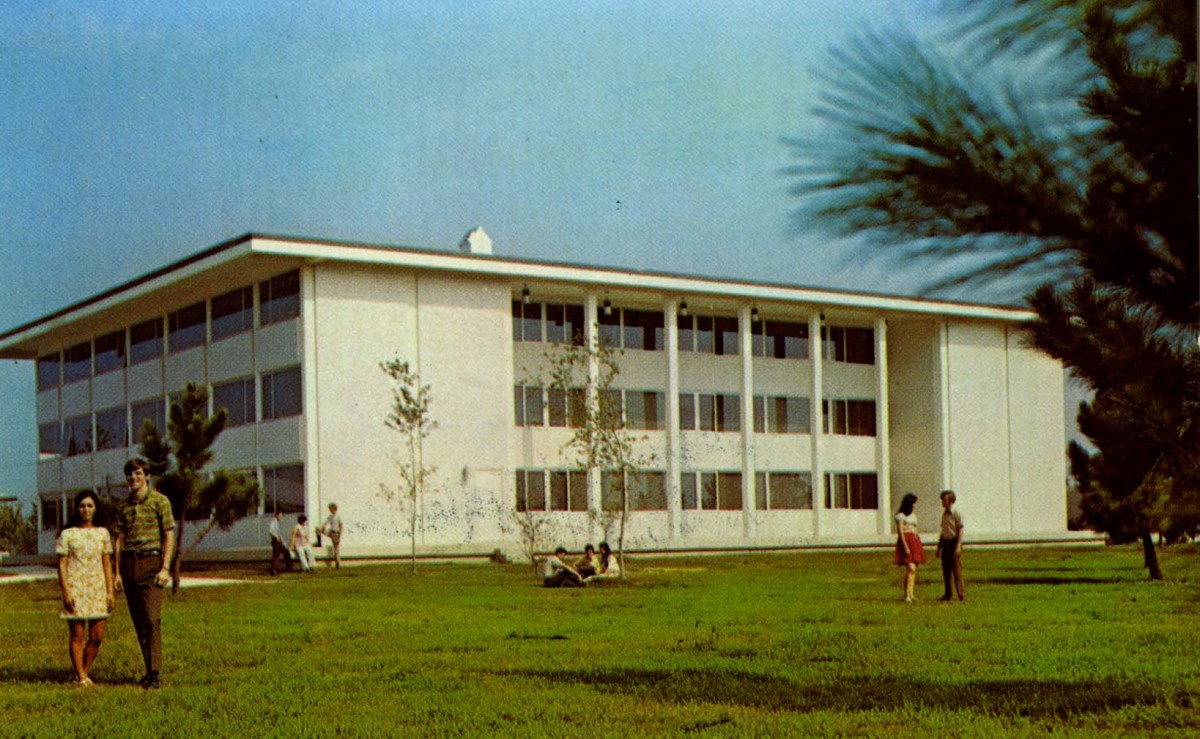 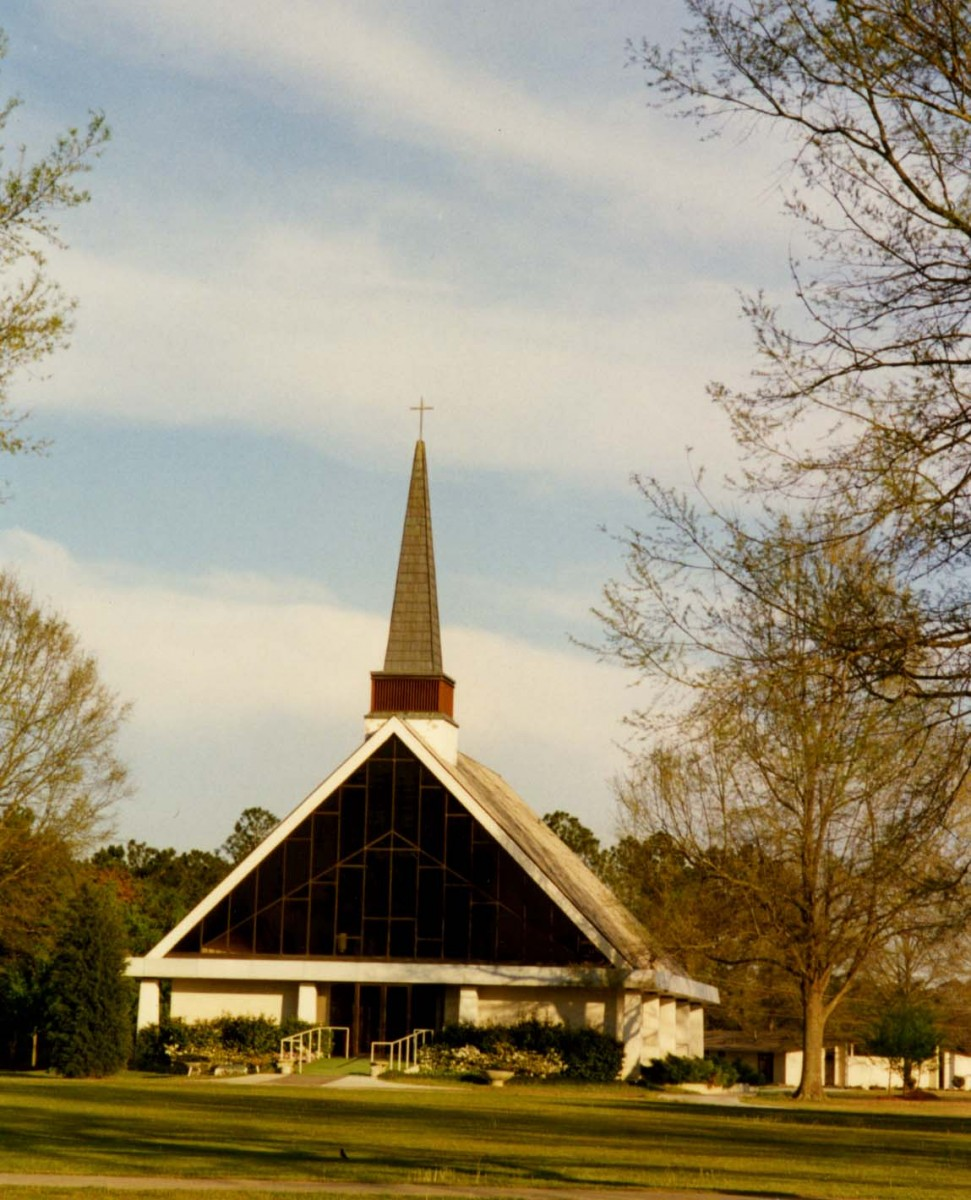 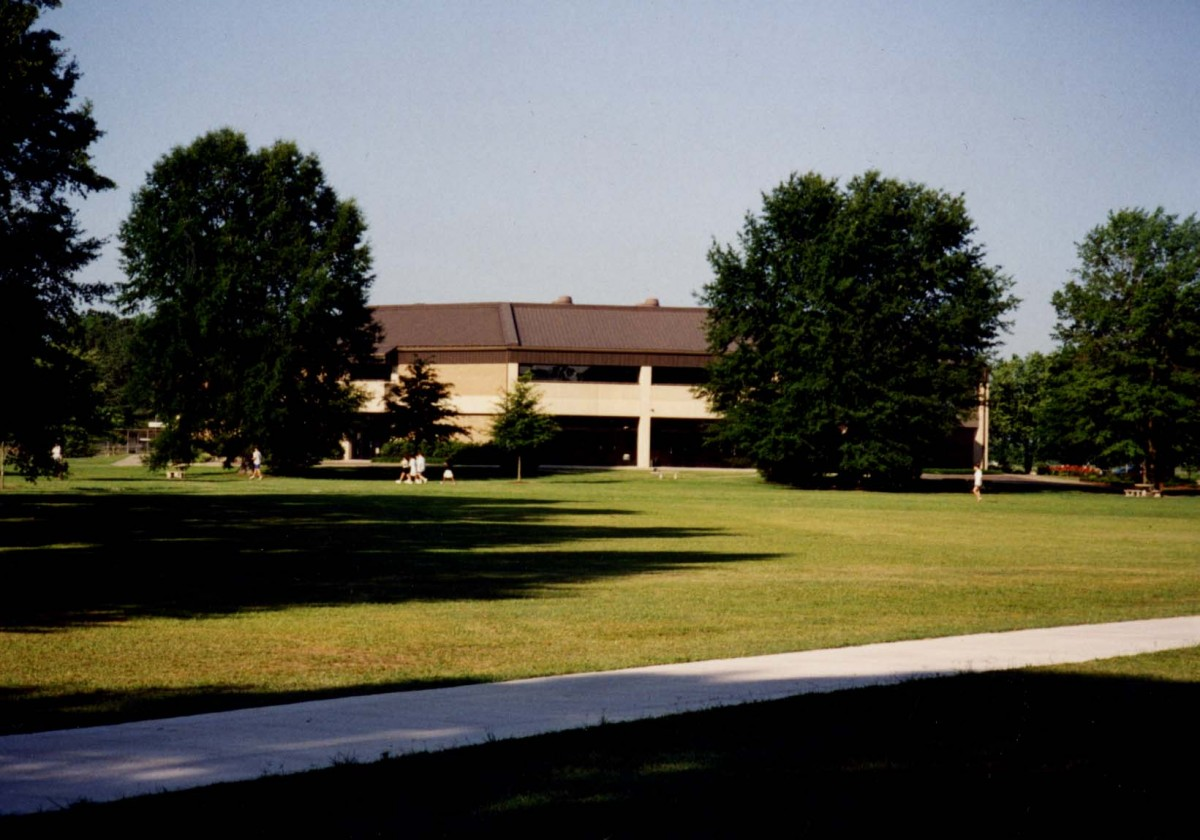 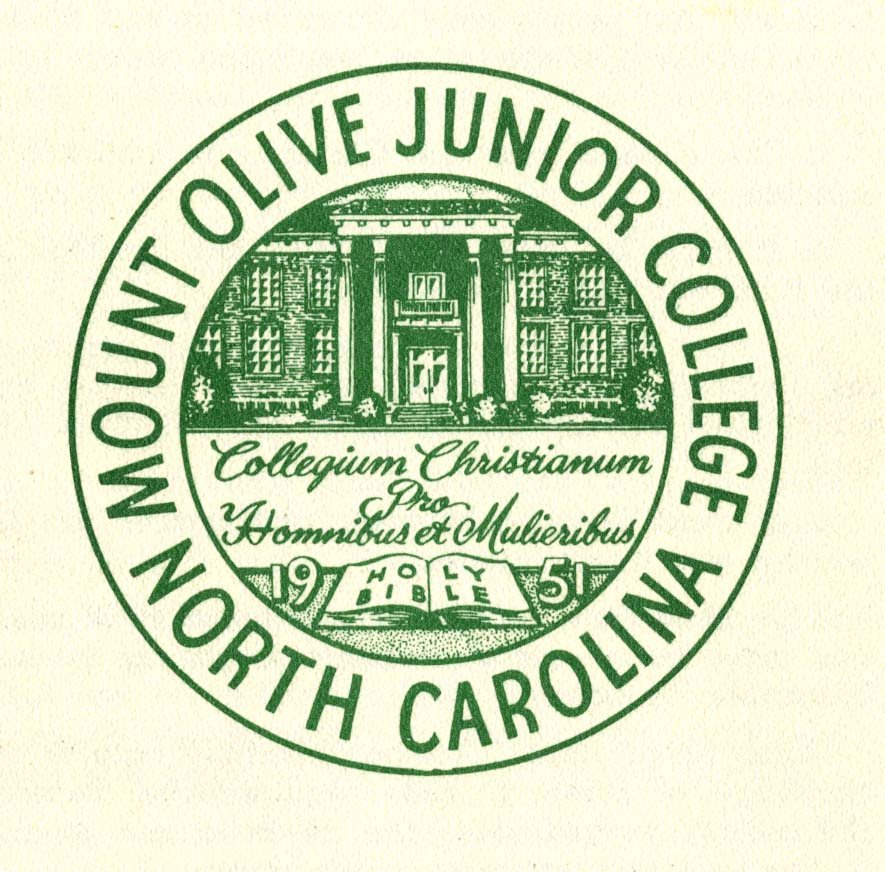 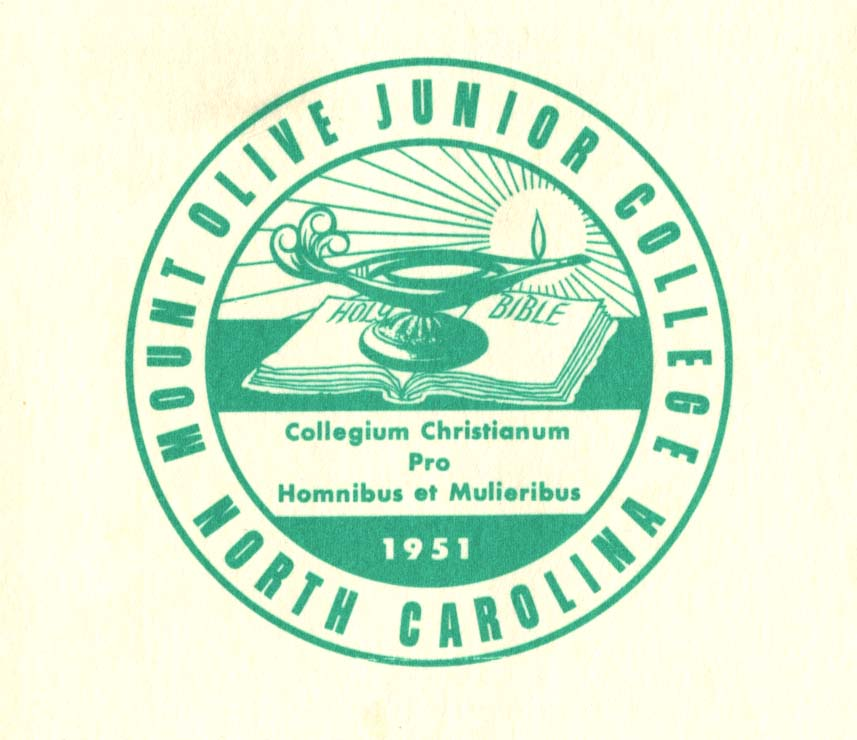 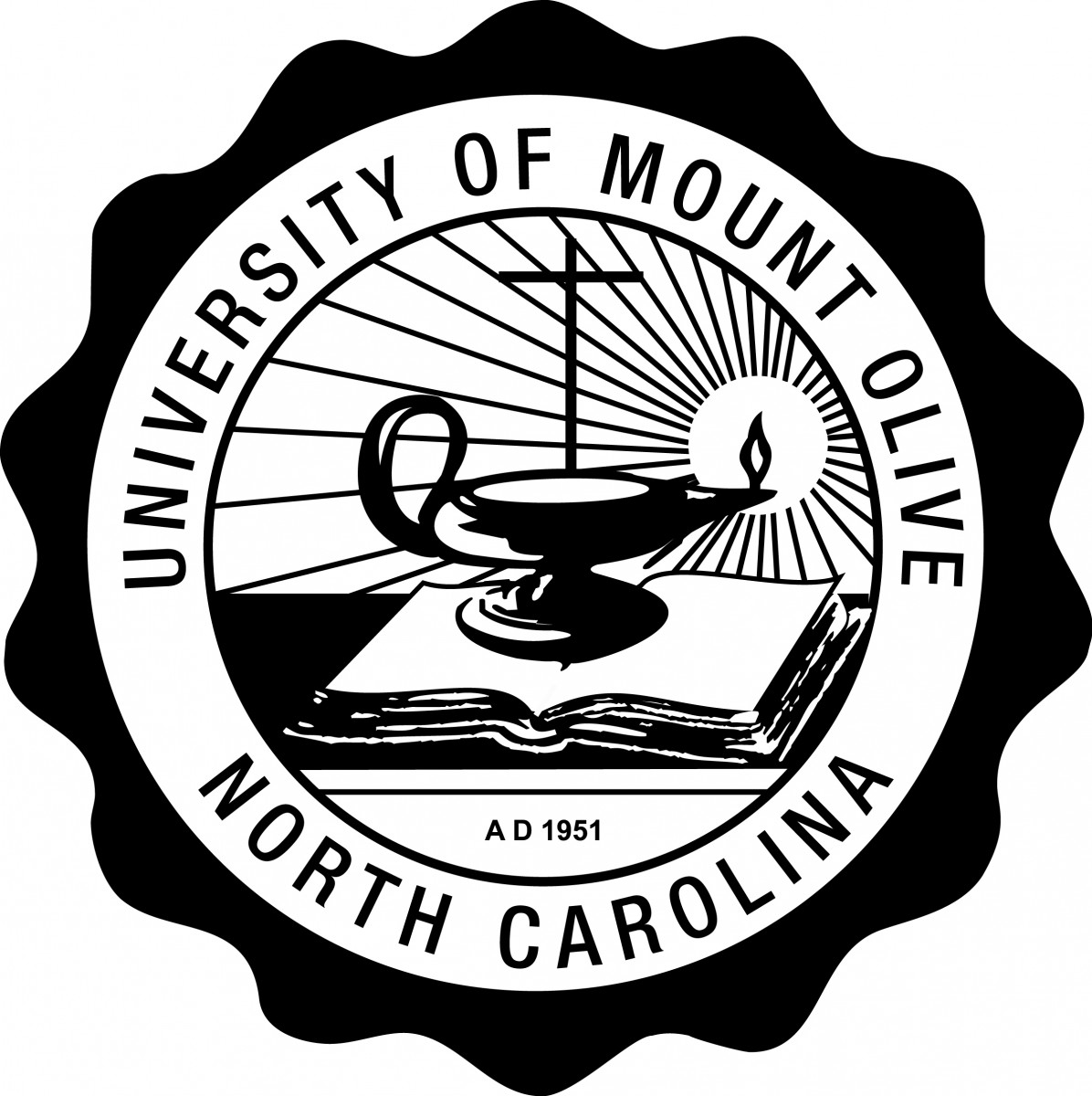 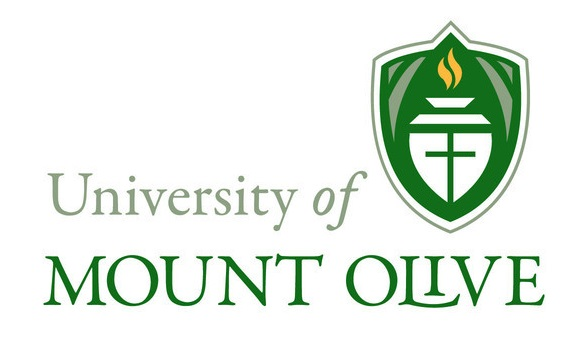 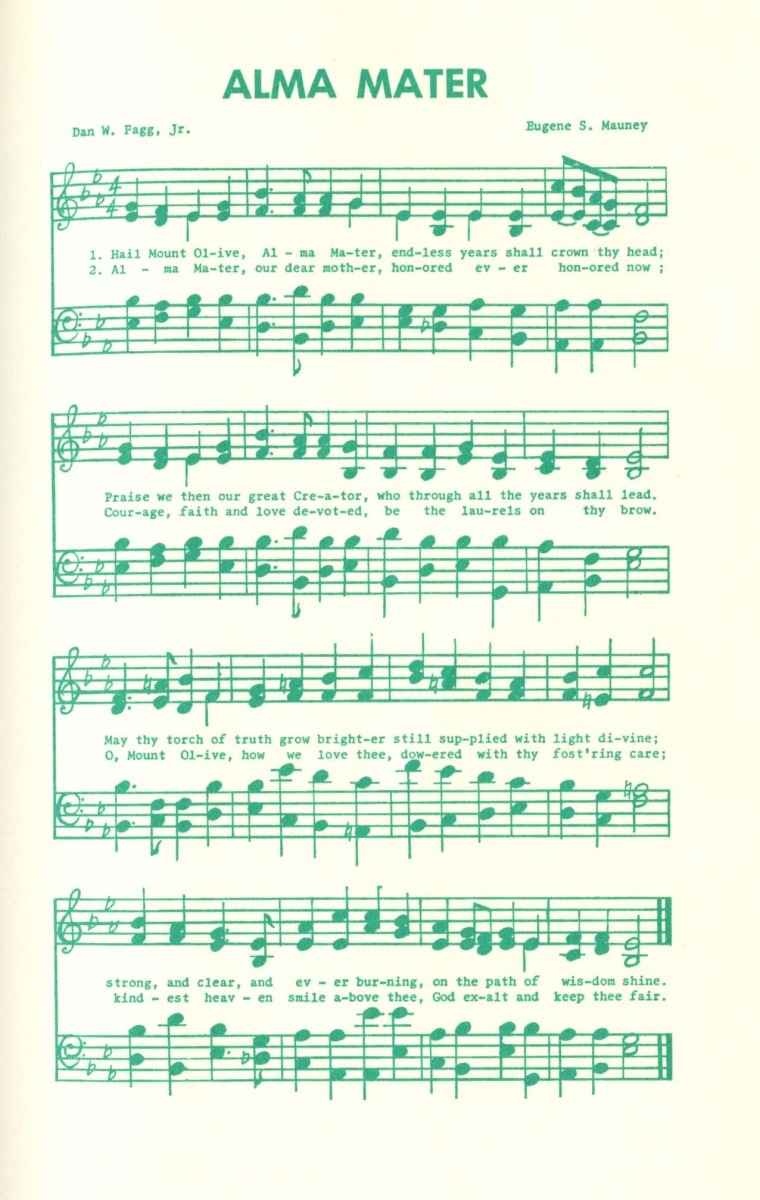 Hail, Mount Olive, Alma Mater,
endless years shall crown they head;
praise we then our great Creator,
who through all the years shall lead.
May thy torch of truth grow brighter
still supplied with light divine;
strong, and clear, and ever burning;
on the path of wisdom shine.
Alma Mater, Our dear mother,
honored ever, honored now;
courage, faith and love devoted,
be the laurels on thy brow.
O, Mount Olive, how we love thee,
Dowered with thy fost’ring care;
kindest heaven smile upon thee,
God exalt and keep thee fair.
- Daniel W. Fagg, Jr.

December 1, 1960 - Accreditation granted by the Southern Association of Colleges and Schools

December 9, 1986 - Senior college accreditation granted by the Southern Association of Colleges and Schools

November 2, 1993 - Grand Opening of the University of Mount Olive at New Bern

October 30, 1995 - Grand Opening of the University of Mount Olive at Wilmington

October 1, 1997 - Grand Opening of the University of Mount Olive at Research Triangle Park

October 3, 2005 - Grand Opening of the University of Mount Olive at Washington

July 1, 2009 - Philip P. Kerstetter, Ph.D., assumed the duties as the fourth president of the University of Mount Olive

August 12, 2009 - Grand Opening of the University of Mount Olive at Jacksonville